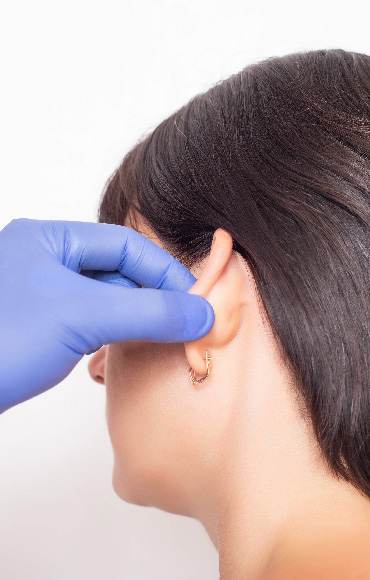 The ears of the right form and small size are and remain the important element of pretty appearance, and any their defect instantly strikes the eye of the outside observer. The plastic surgeons of Oxford Medical Kyiv clinic help correcting the form of ears, making their look ideal.

WHEN IS OTOPLASTY INDICATED?

The ear surgery is a minimally invasive surgical operation, allowing changing the form, size of the auricle and its position in relation to the bones of the skull. The otoplasty is minimally traumatic in comparison to other types of plastic surgery.

The procedure of otoplasty is applied for correction:

In addition, people apply to the doctor with injuries of the earlobe, got, for example, because of the incorrect ear piercing. The ear surgery is most often performed in case of protruding ears, such diagnosis is usually made, when the corner between ears and skull is more than 30 degrees.

In most cases, the ear surgery is performed through incisions behind the ear, and that is why the traces of surgical intervention are concealed in the crease behind the ear and are not visible to the outsider observer. If all doctor’s recommendations regarding the post-operative care are observed, you will get the ears of desired form without traces of performed surgery, noticeable for the outsider observer.

The operation is performed under local anesthesia and does not require hospitalization. The duration of the plastic surgery is less than hour (usually about 40-60 minutes). The patient leaves the clinic within several hours after the operation, and visits the doctor only for applying bandages, controlling the progress of recovery and consultations regarding the post-operative care.  You will also need to wear a special bandage, fixing the ears, during one-two weeks.

During some time after the operation, a slight soreness and swelling of ears, which constantly decrease, may occur and fully disappear in a week. In some cases, the light analgesics can be prescribed for their elimination.

As the result of otoplasty, you will get the even nice ears, which will look well and, importantly, naturally. The plastic surgery is the only effective method, with which you can correct the form of ears. In addition, in Oxford Medical Kyiv clinic, other minimally invasive plastic surgeries are performed: correction of eyelids (blepharoplasty), removal of scars and cicatrices.

You can make appointment with plastic surgeon by calling (044) 204 40 40 or filling in the form in our website. 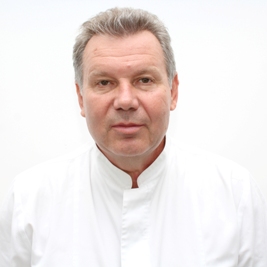 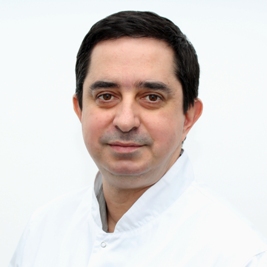 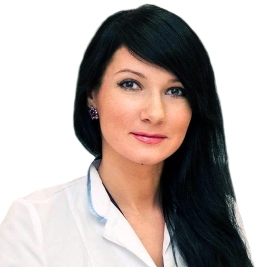