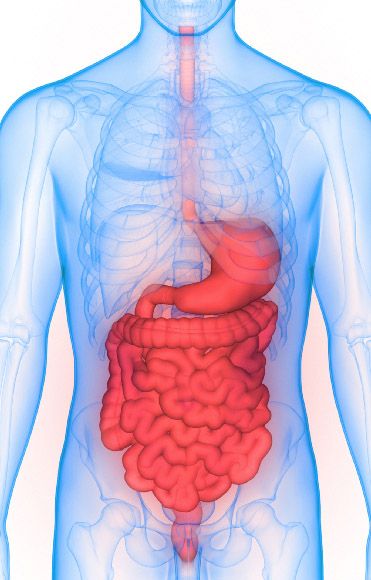 The precise diagnosis is always important, as it allows detecting a serious disease at the very first stages and starting its treatment in due time.

At suspicion on a tumor in the rectum, the proctologist performs thorough diagnosis, which can include:

Out of laboratory methods, the patient is ordered to undergo the general and biochemical blood test, fecal occult blood tests and other tests (at doctor’s discretion).

The presence of oncological disease of the rectum is identified as per the size, growth pattern, degree of invasion, localization of tumor, nature of metastatic spreading and possible associated complications. As a rule, the primary symptoms are mild at the early stages of formation and development of neoplastic process. They may occur rarely and cause no concern with either patient or doctor. It always complicates the situation; that is why you should undergo the early diagnosis in case of appearance of even small signs of the rectal cancer.

The symptoms of the rectal cancer disease can be divided into three groups:

The maximally effective diagnosis, which allows detecting malignant tumors in the rectum at initial stages, is performed, using the best modern equipment in the international medical center “Oxford Medical”. The surgical treatment, as per the results of which the patient recovers and returns to a normal life, starts after performing certain examinations and establishing a diagnosis.

Take care of your health – consult professionals on time. Make appointment for consultation in Oxford Medical by calling (044) 204 40 40. 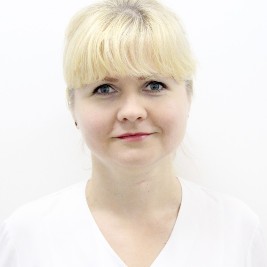 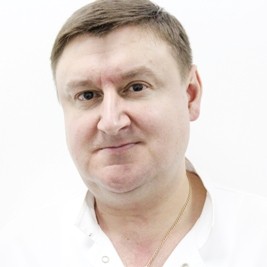 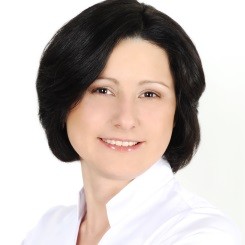 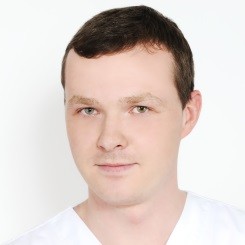