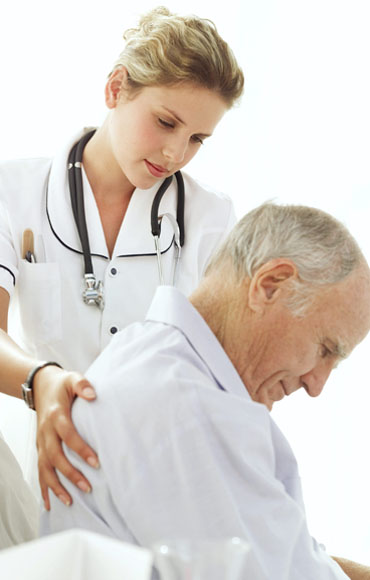 An acupuncture is the effective treatment method, the experience of application of which dates back to the distant past. The modern researches proved the efficiency of the method in treatment of certain diseases, unveiled and improved the mechanism of its action, while the procedure itself got a new name – acupuncture.

PRINCIPLE OF ACTION OF ACUPUNCTURE

The reflex response occurs as the result of irritation: the blood circulation increases in the treated area (the local blood circulation improves) as well as in other organs through the distant impact. In addition, the acupuncture causes the reflex relaxation of spasmed muscles that is often applied for relieving pain, caused by the spasm.

The increased blood circulation ensures the good nourishing of cells and tissues, which need it. If the patient undergoes the medication therapy, then the reflex therapy intensifies the impact of medications. The heat and electric impact on treated points can be added for intensifying the effect from acupuncture.

The procedure is performed by the sterile disposable needles, and the treated body area is disinfected before and after the procedure to exclude even the least possibility of contracting infection.

WHEN IS REFLEX THERAPY NEEDED?

The acupuncture is most often indicated for the patients with such complaints as:

In addition, the acupuncture is effective for treatment of sleeping disorders, depressive disorders, memory and attention problems as well as panic attacks.

WHAT IS TREATED BY REFLEX THERAPY?

Besides the neurological diseases, the reflex therapy is often included into the treatment courses of gynecological, urological and gastroenterological diseases. It may be indicated for women, having problems with menses, and men with potency disorders and premature ejaculation. The procedure is also effective for treatment of the diseases of the gastrointestinal tract: gastritis, cholecystitis, constipation etc.

The acupuncture can be contraindicated for the people with purulent diseases of the skin, exacerbation of psychic diseases and individual intolerance.

You can make appointment for consultation in Oxford Medical clinic by calling (044) 204 40 40 or filling in the form on our website. 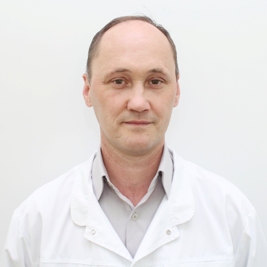 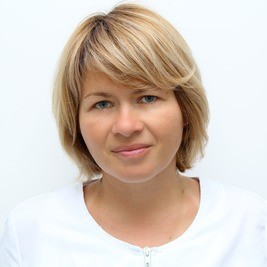 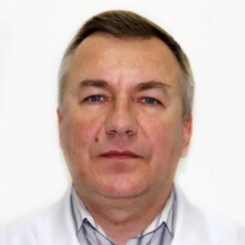 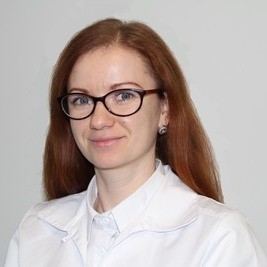 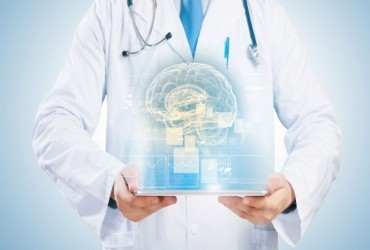 Consultation by a Neurologist in «Oxford Medical» Clinic