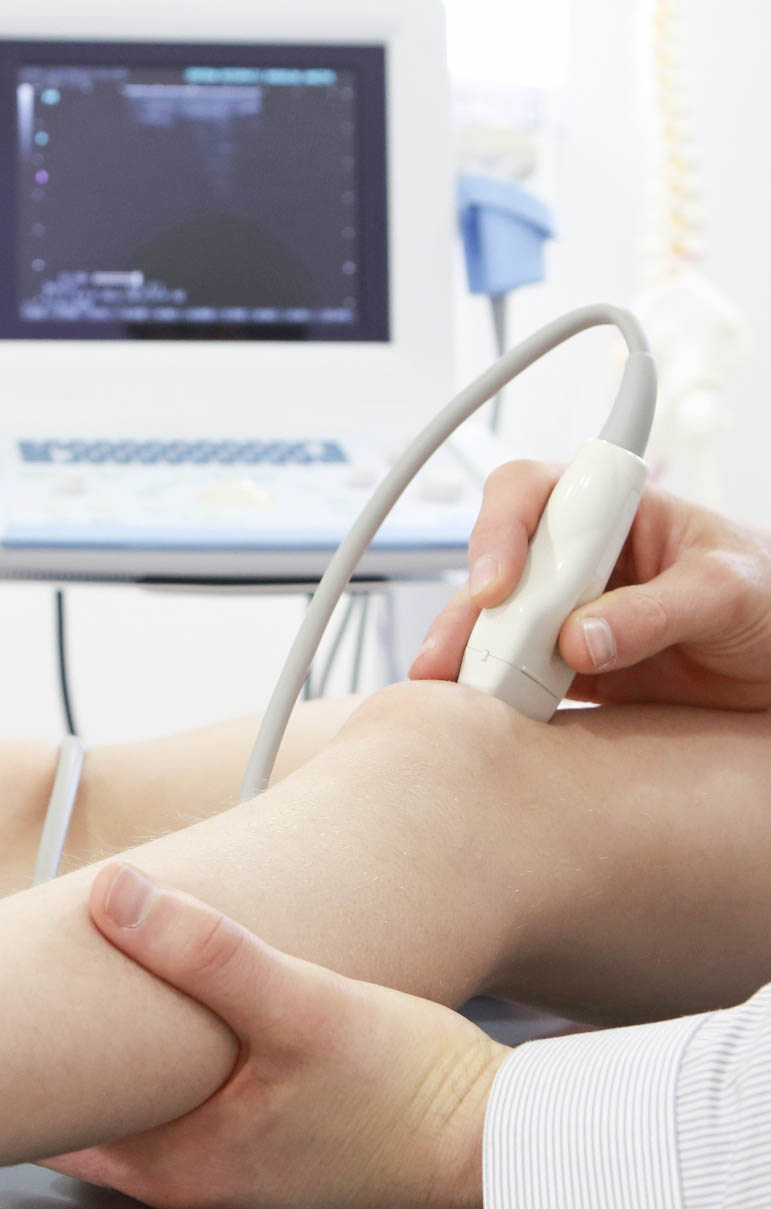 The availability, high informativeness and absence of radiation exposure are the main three reasons, for which the ultrasound of joints is most often applied instead of the traditional X-ray or MRT. The ultrasound of joints makes it possible to visualize the structure of joints, which is unavailable while performing the X-ray diagnosing.

WHEN IS ULTRASOUND OF JOINTS NEEDED?

The ultrasound of joints is usually ordered, if in the patient’s medical record, there are indications for:

In case of presence of these complaints, the ultrasound of joints is required, because the earlier the disease is detected, the simpler and cheaper its treatment will be.

ULTRASOUND OF JOINTS IN OXFORD MEDICAL

The clinic conducts the ultrasound of the following joints:

The ultrasound of joints does not require special preparation; the main thing is that the intraarticular injections are not administered within 4-5 days before the examination.

The elbow joint, in view of its size and position, is best of all examined by the ultrasound. The examination is conducted in case of suspicion of the epicondylitis, tennis elbow, complaints about the weakness in hands. The ultrasound of the ankle joint is needed for excluding the rupture of ligaments of the ankle joint, characteristic for athletes.

The ultrasound of the radiocarpal joint and wrist joints is conducted in case of tenosynovitis (chronic inflammation of the wrist joint, caused by the rheumatoid arthritis) and ruptures of tendons. The ultrasound of the shoulder joint helps diagnosing the epicondylitis, injuries of tendons and ligaments, inflammatory processes in the joint (tenosynovitis, tendinitis, bursitis).

If necessary, the doctor orders additional examination – MRT of the joint, which is more informative than the ultrasound, however it is more expensive.

The experienced and qualified doctors perform the examination on the expert-class ultrasound scan Philips ClearVue, which allows obtaining maximally precise and accurate results.

You can make appointment for the ultrasound of joints in Oxford Medical Kyiv clinic by calling us or by filling in the form “Make Appointment” on our website. 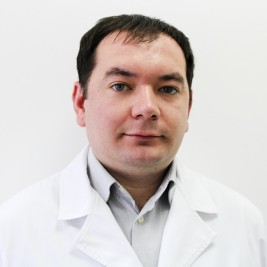 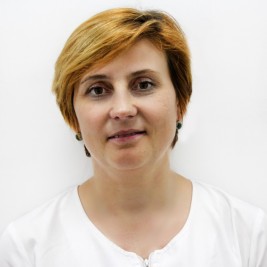 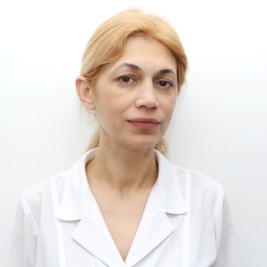 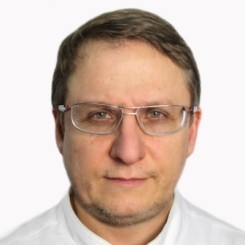