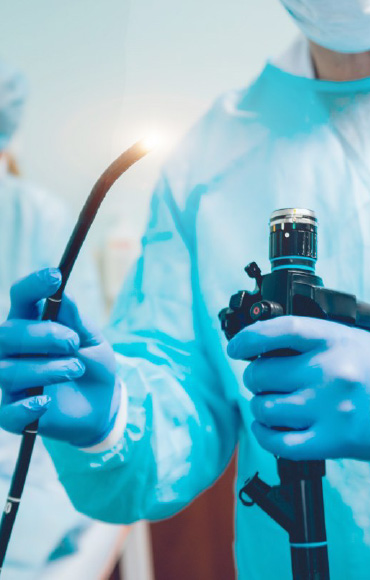 A gastritis is the acute or chronic inflammation of the mucoid layer of the stomach, causing the disturbance in functioning of this organ. There exists the gastritis with hypo-, normal and hyperacidicity of the stomach. Nowadays, the gastritis is already called as the disease of the century. People suffer from the gastritis at any age. And according to the health statistics, more than half of the population of our country suffers from some form of the gastritis. With gastritis, the food is badly digested in the stomach, leading to exhaustion.

CAUSES FOR APPEARANCE OF GASTRITIS

There are quite many causes of the gastritis. The main are:

In most cases, the causative agent of the gastritis is the bacterium Helicobacter pylori, which infects the stomach and dissolves its protective mucosa, as the result of which the gastric acid gets on the mucous membrane, causes it burn, inflammation and formation of ulcers. This bacterium also produces the toxin, causing the death of cells of the stomach.

SYMPTOMS OF THE GASTRITIS

A gastritis is usually characterized by such symptoms:

DIAGNOSIS AND TREATMENT OF GASTRITIS IN KYIV

The modern diagnostic methods in Oxford Medical clinic allow making the correct diagnosis quickly and precisely, suffering from the gastroenterological problems. The different laboratory and microbiological researches help to determine the presence of the bacterium Helicobacter pylori in the mucous membrane of the stomach.

The gastroenterologist makes diagnosis after examining the patient and performing the following tests:

The treatment of the gastritis includes:

The repeated gastroscopy and testing for presence of the bacterium Helicobacter are performed for controlling the effectiveness of treatment. The patients with the chronic gastritis should undergo the regular medical check-up and visit the gastroenterologist once a year.

The treatment in the Gastroenterology Department of our clinic consists of: 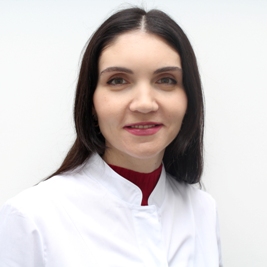 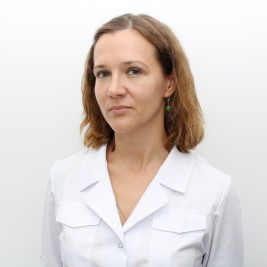 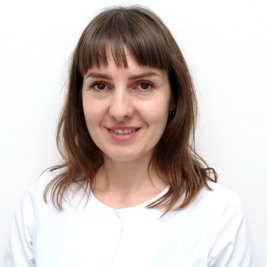 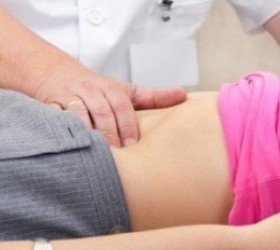