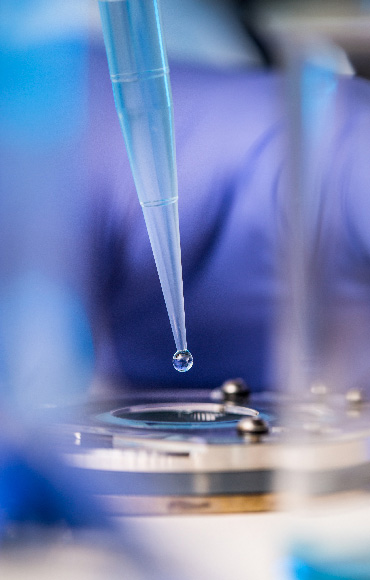 the fungus, causing appearance of the disease, is easily transmitted from man to man; however, the appearance of pityriasis is possible only among people with specific metabolism of the skin and low local immunity. In other cases, the fungus does not cause harm.

The skin conditions, suitable for development, may appear under the influence of various factors:

if the human skin becomes a suitable environment for the fungus, its active replication, disrupting the operation of melanocytes – the cells, producing the pigment melanin – starts.

The appearance of tinea versicolor is accompanied by such symptoms:

In some cases, the itchiness and hyperhidrosis (excessive sweating) may appear.

The upper part of body (above the waist) is affected in 95% of cases of this disease.  The teenagers and young men most often suffer from this disease.

DIAGNOSIS AND TREATMENT OF TINEA VERSICOLOR

The independent diagnosis and treatment of dermatological diseases is virtually impossible, because their symptoms are often very similar. It also relates to the tinea versicolor – without doctor’s consultation, it can be easily confused with Gibert’s disease or vitiligo.

For establishing the diagnosis, the doctor performs examination and, if necessary, orders a fungal scraping test. If the patient is diagnosed with the tinea versicolor, he is prescribed treatment, consisting of the external therapy (skin treatment with ointments, creams and solutions) and obligatory disinfection of patient’s stuff. All outdoor clothes, underwear, headgears and personal hygiene products are disinfected.

The therapy of tinea versicolor requires obligatory control of the dermatologist, because the asymptomatic and symptomatic treatment, to which the patients independently resort to, is often ineffective and leads to appearance of recurrences.

Even after effective treatment of the disease, the spots may temporarily retain on the skin and will gradually disappear over some time (from several weeks to several months).

The dermatologists of Oxford Medical clinic will help you to get rid of the pityriasis; you can make appointment by filling in the application form on our website or calling (044) 204 40 40. 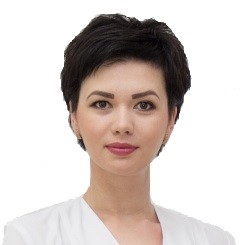 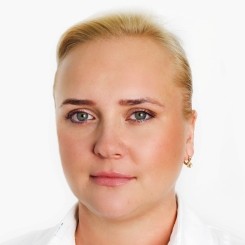 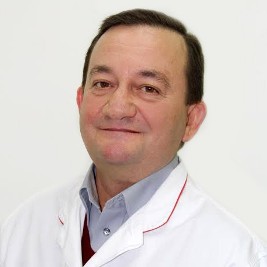 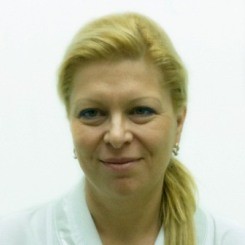